What's on your mind?

Yes
Maybe
I Don't Know
No

In honor of the 65th Birthday of Rob Paulsen today, I would like to state a fact that two years ago, his book "Voice Lessons: How a Couple of Ninja Turtles, Pinky, and an Animaniac Saved My Life" got published. This story tells about "Rob's experience with an aggressive cancer treatment and recovery regimen, which luckily led to a full recovery".

What is your favorite part of Rob's book if you have read it? Please comment below. 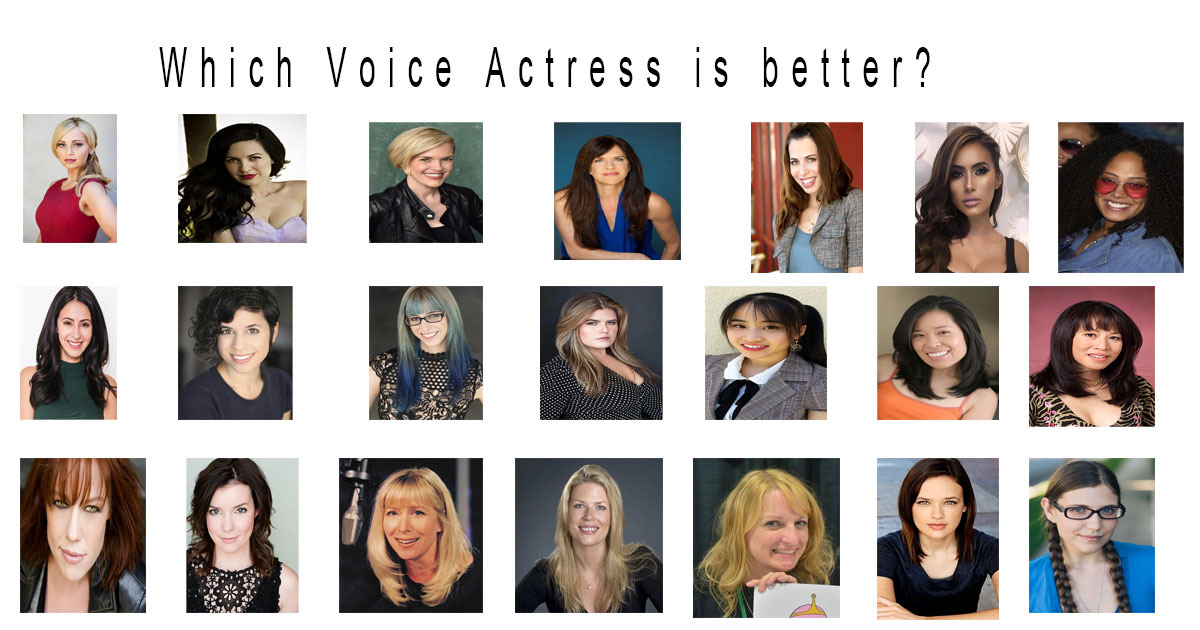 Here are my ideas for Season 22 of Bob the Builder:

-Bob the Builder returns to the weekday schedule in the UK

So what do you think of my ideas for Season 22 of Bob the Builder?

Apparently it's already trending for white voice actors who played colored characters who have played up to 20 years to quit because they feel guilty for their privileges. But nobody talks about all those black voice actors play white, or Asian characters or even red imaginary friends. Now we'll have to say no one can play Simpsons characters because they're yellow, does anyone else see the nonsense being grown here? 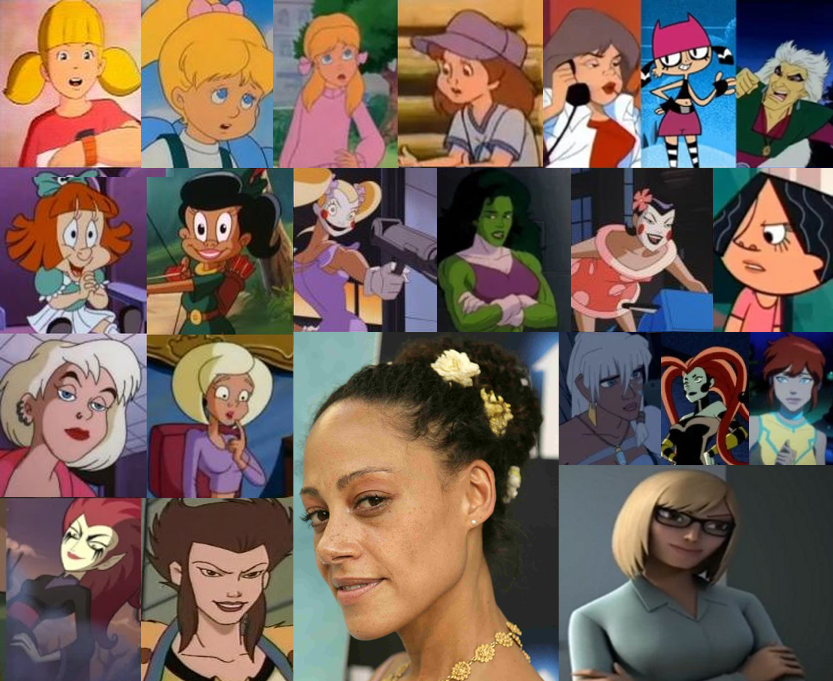 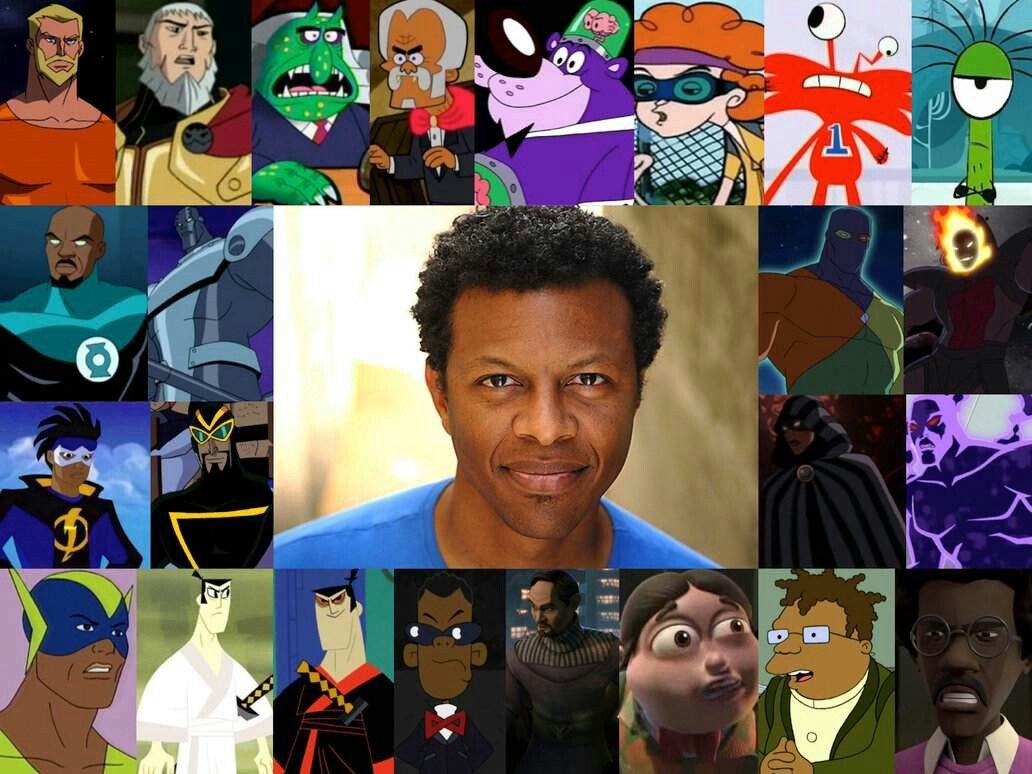 Fandom will be hosting a live interview with Rob Paulsen, voice actor on Animaniacs and Teenage Mutant Ninja Turtles. You are all invited to come ask him your questions!

The Hey Fandom! session will be on:

Important: To ask questions directly, you will have to log in and appear on camera.

Feel free to mention your questions here under this post, and point out the screen name you will be using to log in on the day for a better chance of having your questions asked first.

If you don't want to appear on camera, you can still add questions here - and they might get possibly asked by other visitors. (Alternatively, you can type questions during the event, for these to be asked on your behalf.)

Check the invite for more information on how it will work!

EDIT: The Q&A has ended! Thanks for your interest guys. :D

So...are folks actually allowed to edit on this wiki? I tried editing a page once and it got reverted, which seems to happen to most edits on here unless they're done by one of the two members of the admin team or the third most active user.

I was wondering what we could add as a category for Netflix, Amazon Video, YouTube Red, etc.? Those kind of projects can be a little tricky to choose an existing category to. I was thinking something like streamed animation or cartoon or maybe separate for each channel. Example: category:Animated Netflix Original Movies.

Next Gen (2018)English Voice Over Wikia
(edited by A-Stone)

Hi folks. I keep seeing people sharing grossly outdated headshots of me on social media, so I did a Google image search for myself and found a couple sites, this one included, that have these old photos of me. Could you please replace this almost 10 year old photo with one that wasn't taken before I started working in voice over? :P

Kyle McCarley (logging in from an old wikia account)

This is the place to talk about your favorite topic, to share news, theories, ideas, and to connect with others.

To learn more about what you can do here, check out community.wikia.com/wiki/Help:Discussions

If you're an admin on this community, read more about how you can customize your Discussions and set up guidelines for contributors: community.wikia.com/wiki/Help:Admin_and_Moderator_Tools_in_Discussions